“...they create a show powerful enough to change the perceptions of what is possible from a live performance.”

Mouses are guitarist and vocalist Steven Bardgett and drummer Nathan Duff, a lo-fi garage punk duo from the North East of England renowned for their raw and energetic live performances and their willingness to tackle societal orthodoxies and injustices head on. Formed in early 2014, they have built a growing reputation for their unique sound, combining surrealist yet powerful lyrics and playful melodies in a whirlpool of fuzzed out frenetic punk rock. They hold their own DIY safe-space festival 'Mousetival' every year in August, and work tirelessly to promote individuality and normalise gender fluidity.

As heard on BBC Radio 1 (featured as Huw Stephens’ ‘˜Tip Of The Week’), BBC Radio 6, BBC Introducing and Amazing Radio. They have played at festivals such as Reading and Leeds, Greenbelt, The Great Escape, Liverpool Sound City, Evolution Emerging, Twisterella, Stockton Calling and Olgas Rock Festival in Germany and have shared stages with the likes of Idles, The Lovely Eggs, Wolf Alice, Martha and PAWS amongst many more of their favourite bands. They released their highly anticipated debut album,’The Mouses Album’, in 2016 and are currently gearing up to release the long awaited follow up in 2020. 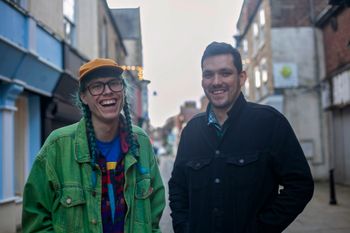 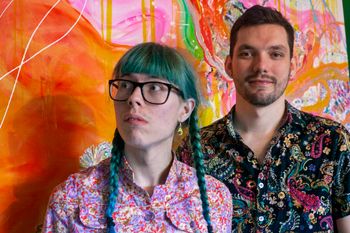 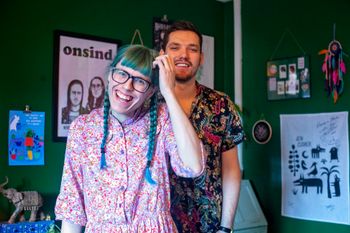 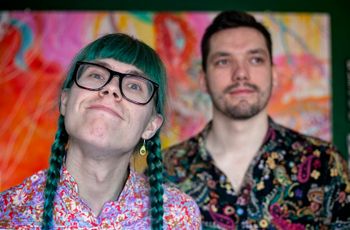 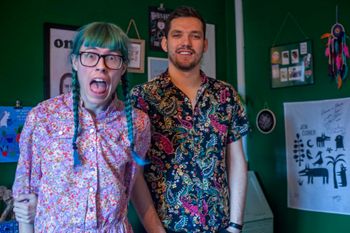 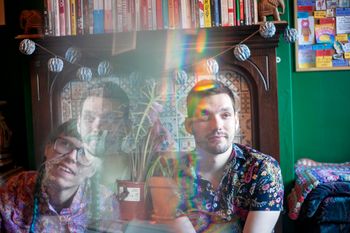